The Vinyl Revival / Collecting records Is it over?

December 4, 2018 / Comments Off on The Vinyl Revival / Collecting records Is it over? 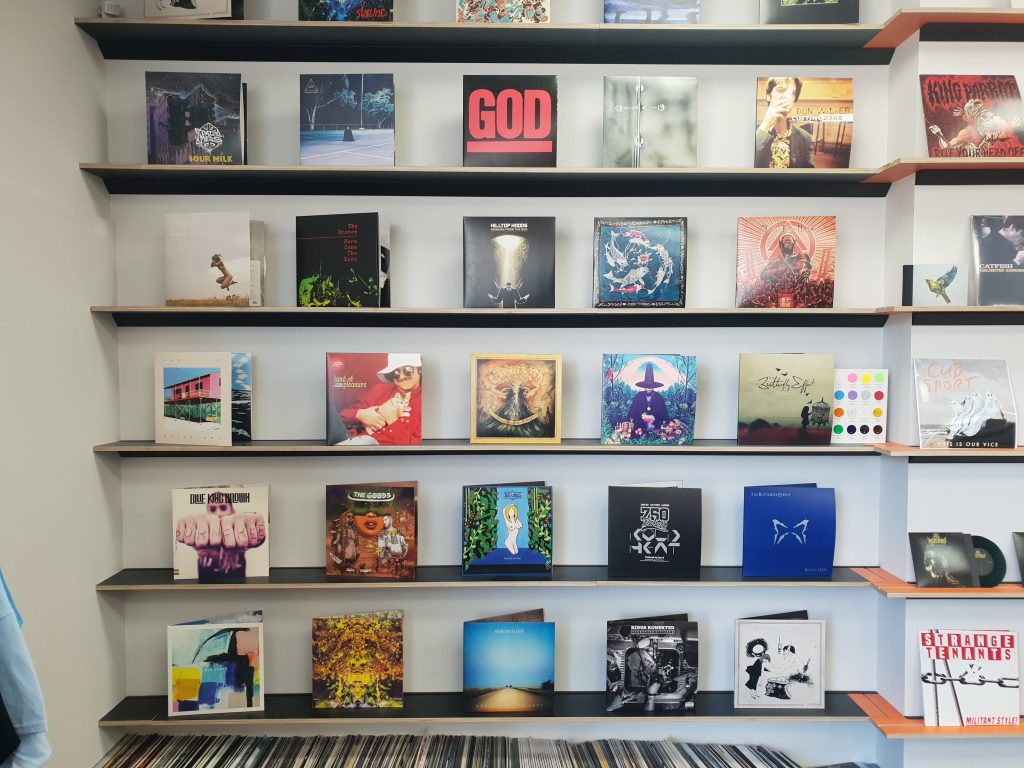 For the last few years there has been the surge in the collecting of records, both new and old,  and due to this an increased demand on vinyl pressing factories and facilities.  Before the revival began most of the vinyl pressing’s being produced were for small labels and independent artists looking to do something different or to release vinyl as a vanity project more than an economic endeavour.  There was plenty of capacity at the pressing plants and lead times for new titles were in the 3-4 week range, making it easy for the labels and artist to manage their releases and even negotiate better pricing.  The issue that many smaller labels now face with the vinyl revival is that with the new increased demand for vinyl at a consumer level the majors’ labels got on board and have put extra demands on the vinyl factories.  With the vinyl revival a lot of the capacity of the presses is being taken up with reissues of popular releases and of pressing of titles for popular commercial artists (think Taylor Swift or Bruno Mars) who’s run sizes may run into the many 10s of thousands, so vinyl factories are much more likely to prioritise this type of work, and rightly so, that the runs of 100 to 300 that most smaller labels request.  This means independent releases are pushed out with lead times in the 12 – 16 weeks and can constantly be delayed making scheduling releases dates and promotional tours difficult at this level. It also means the the price of vinyl has gone up, what get passed along to the consumer, which in term means the small volume runs are more expensive and therefore less desirable to people purchasing vinyl.  When given the choice between a well know artist and an unknown at a more expensive price 9 times out of 10 the purchaser will go for the former. So for smaller labels and independent release you could say that the vinyl revival is over but a better way to think about it maybe that the vinyl revival killed itself. 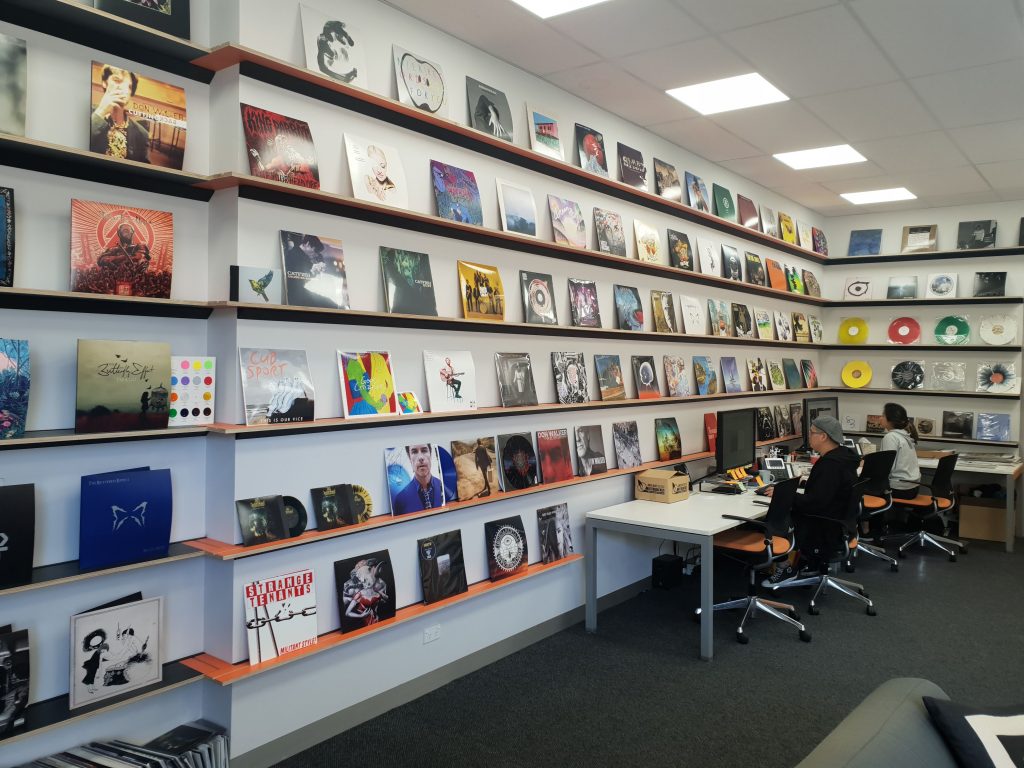